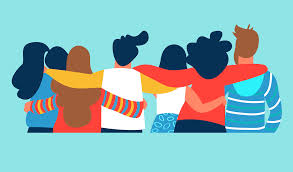 This research contributes to building of knowledge base within the philanthropy sector.

For the past decade, the East Africa Association of Grantmakers (EAAG), has conducted research in the field of philanthropy in an attempt to build a knowledge base on local philanthropy. A study done in the year 2010 on the State and Nature of Philanthropy in East Africa revealed a serious information gap on the actual monetary contribution by philanthropy in the region. Where this information is available, it is disjointed, inconsistent and incomprehensible.

This clearly points to a lack of a robust system that regularly collects, collates and documents information on local giving patterns and trends.It is against this background that EAAG sought to establish an annual survey of local giving in EastAfrica modelled around other global annual surveys in the USA, UK and India.

The 2011 East Africa Giving survey was conducted among Foundations, Trusts and other grant-making organizations engaged in philanthropic work. The objective was to underscore the contribution of local philanthropy towards social change as well as build a knowledge base for philanthropy in the region and the global community. Findings of the survey will be of particular interest to fundraisers, CSO leaders, donors, volunteers, scholars and individuals who work with or in the philanthropy sector. The findings will also be important to EAAG as it pursues its objective of promoting local giving through evidence based advocacy.

It should be noted that this report does not in anyway purport to put a conclusive monetary value of philanthropy in the region due to the complex nature of documenting philanthropic gifts but should be viewed as the beginning of a process that we hope to build into the existing knowledge base on philanthropy for future use. 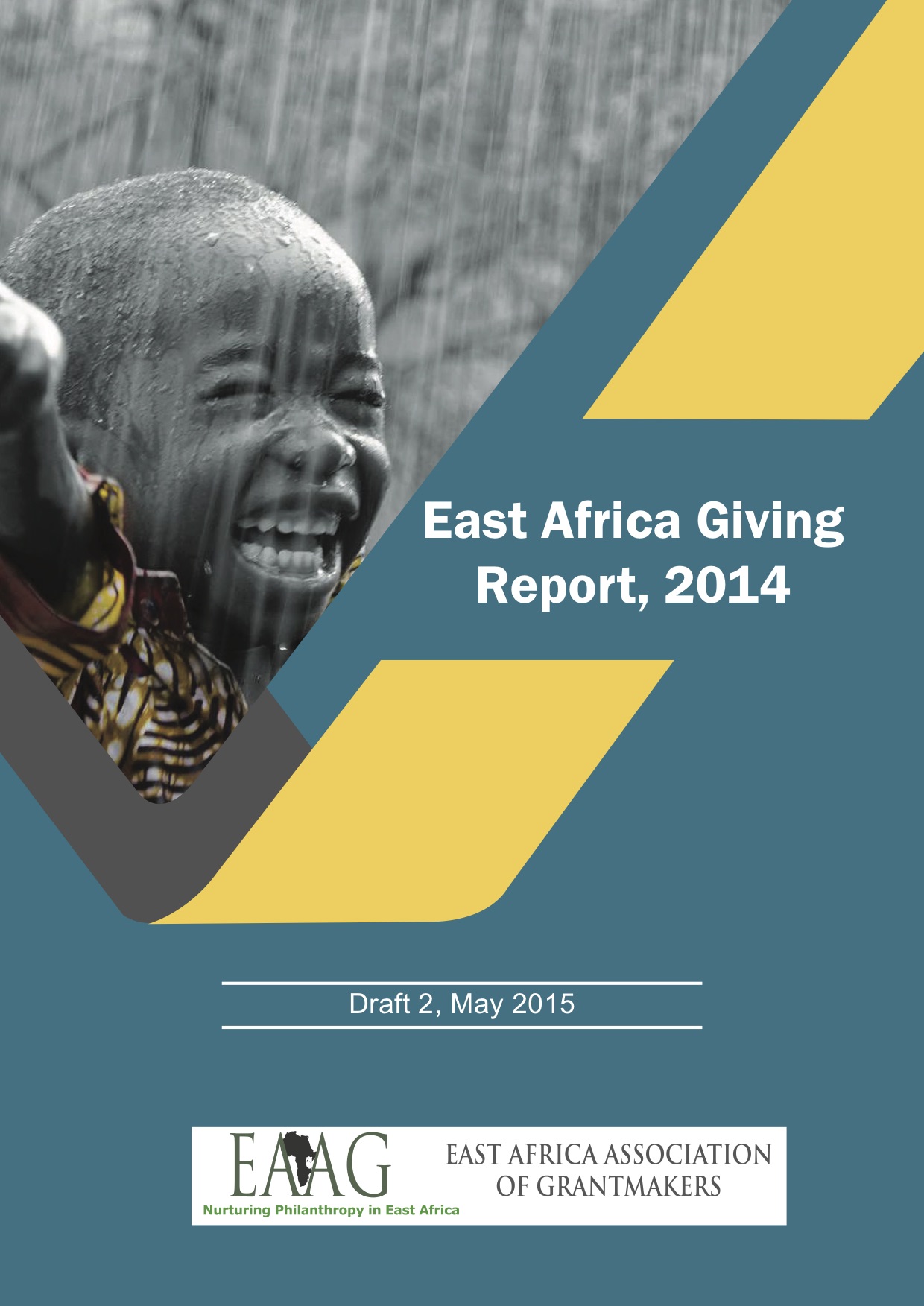 The annual survey of local giving to assess the contribution of local philanthropy towards social change, knowledge, and evidence for public policy advocacy. 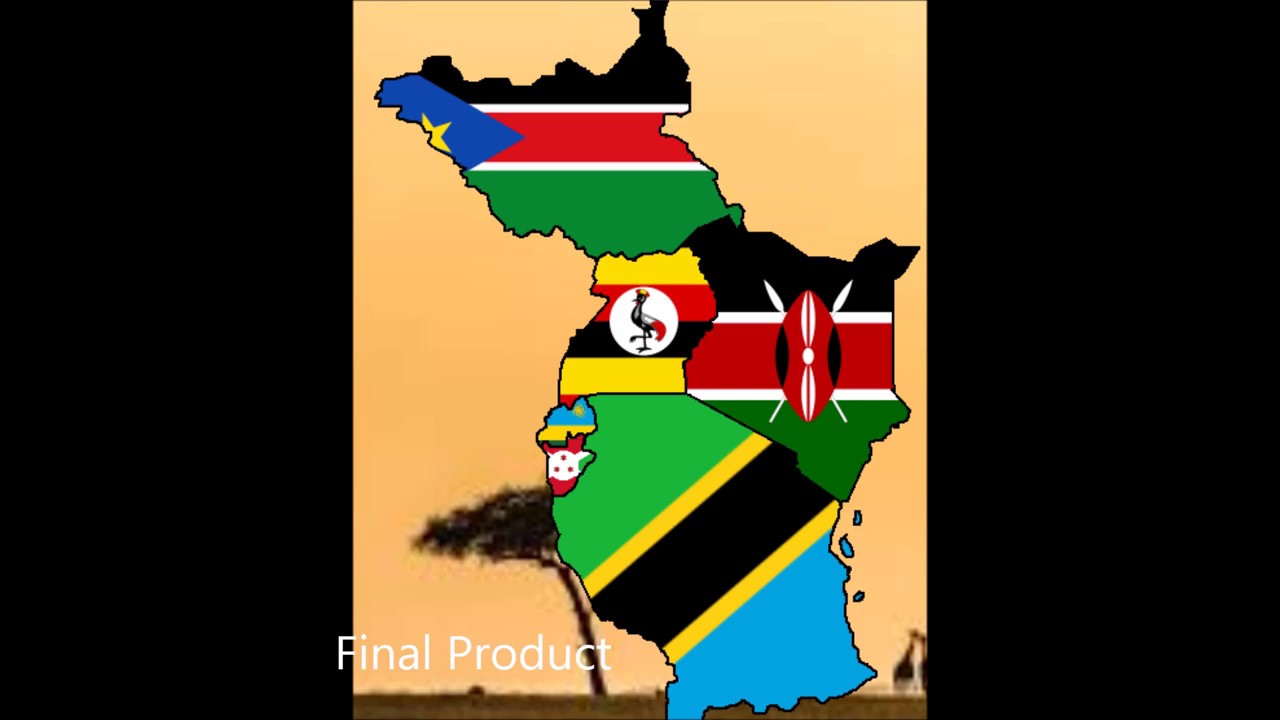 The State and Nature of Philanthropy in East Africa 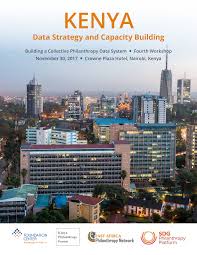 Philanthropy contributes immensely to the national development yet this is rarely recognized.

Subscribe to our monthly newsletter and stay up to date with all insights and events.

Thank you! Your submission has been received!
Oops! Something went wrong while submitting the form.